If it is a party, the entrerriana town specializes in paying tribute to regional customs, and these two events prove it to us. 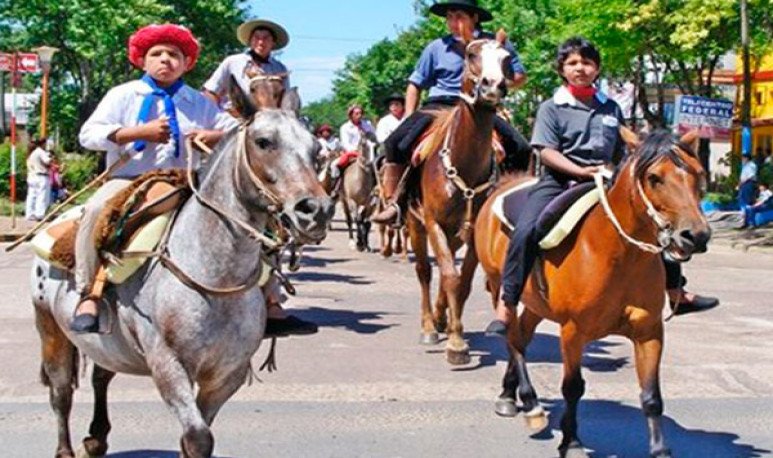 Las Yeguas, Colonia Antelo, Colonia Federal and finally Federal.   Those are all the names that the picturesque has received   city   from the provincial north throughout history   . We can spend hours talking about its landscape full of hills and numerous streams. However, in this note we chose to address the   idiosyncrasy of its people and the dedication to keeping the roots alive   through the   party   . So let's tell you a little more about two in particular that   wake up the popular spirit   of the locals.

10 kilometers from the city, the Federal Colonia   celebrates   in october of each year   the work of the brickers   . This is a proposal promoted by the Municipality that   aims to honor and recognize the workers in the field   . This distinction responds to the fact that tasks on earth often represent a harsh and hostile effort.   Although they currently have the right tools and machinery, they used to prepare the ground in another way in the past. They did it with their bare feet, no matter what season and weather conditions arose   . In addition, local brick production is important and noteworthy, reaching 3 and 4 million annually.

To the   party   complete families, large and small, women and men attend. There, the work of a brickyard is recognized and rewarded, which is chosen by his own colleagues for his courage and dedication. Then, during the rest of the day, great contribution activities are developed, which teach and show about the process of making the brick. For the closing of the event attendees say goodbye with musical shows and chamameceras dances. 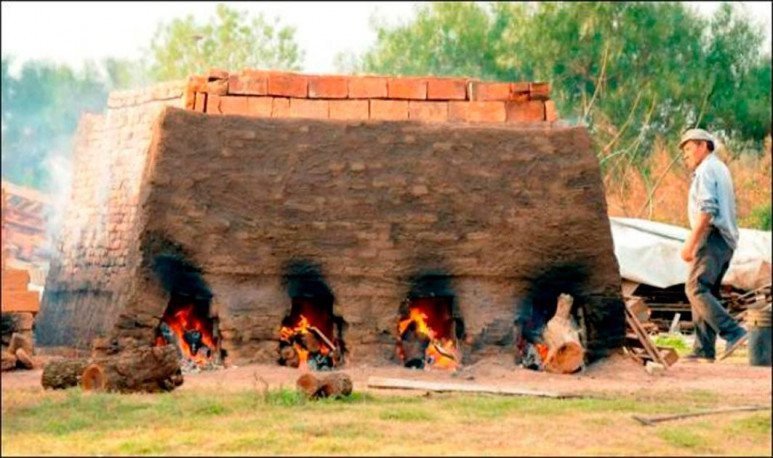 It's a   celebration   that   is held on Sunday closest to Tradition Day   . From 10 o'clock in the morning of the chosen date   begin to group thousands of riders aboard their horses   . With their best typical party clothes, they attend the municipal slaughterhouse   to start the traditionalist parade   most anticipated by the community.   Then they march through the central streets of the city where they are applauded by the neighbors standing on the sidewalks.   . It happens that no local wants to stay out of the show that represents local folklore. So they are planted patiently at the door of their homes and enjoy being part.

The festival takes place since 1995 and is an initiative that emerged as a rescue and cultural policy of the municipality   . In this sense, it is organized in conjunction with the Traditionalist Groups of the locality. Over time, the event   managed to grow   in a great way in its call. Such is so, that in recent editions   it came to have 12,000 horses and riders   from Entre Ríos and Santa Fe. Although it also receives the presence of neighboring countries such as Brazil and Uruguay.

After the parade, the inaugural ceremony takes place at the Monument to the Man of the Country. The tribute is headed by the municipal authorities who welcome the guests. Subsequently, all the riders go to the Malvinas Argentinas property to enjoy an exquisite barbecue. In turn, during the afternoon traditional Creole games are held to culminate with a great chamamecera dancer.