We tell you the story of the patron saint of one of our provinces. Today is the birthday of the wisest saint! 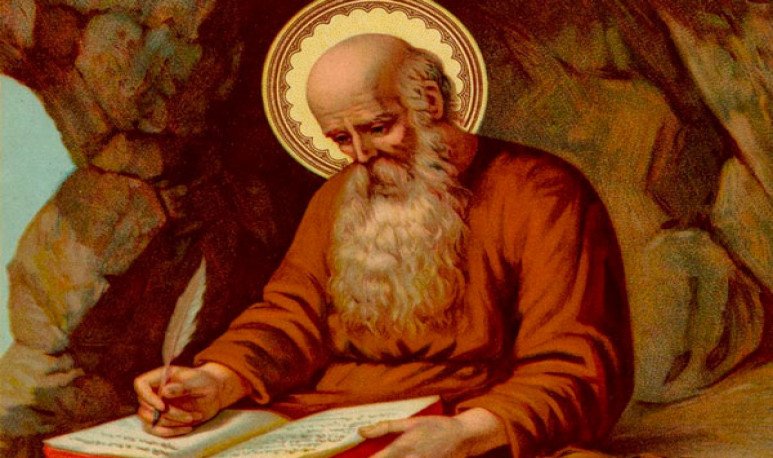 Today, September 30, we celebrate the existence of our patron saint of the province.  A patron that we ompartite with the sister province of Santa Fe and that protects Cordoba from all evil. This is  San Jerónimo, which was named as our guardian by  the founder Jerónimo Luis de Cabrera, probably for bearing the same name.  Since 1573  the Cordoba people commemorate their day, celebrate it in  Patron Saint's Fiestas and different rites. That is why in this note we tell you a little bit  of the story of this personality who became beatified and named  patron of two provinces.

Jerome of Stridon,  as his parents named him, was born in Dalmatia, on the Balkan coast of the Adriatic Sea.  This territory is present-day Croatia.  Saint Jerome lived between the fourth and fifth centuries,  making his history an example of life. Especially because of his hunger for knowledge and his total dedication to the Catholic faith. This figure stood out  in his time and is recognized  up to the present day for acting as a priest, carrying out his office in a responsible manner and striving to be ever wiser. This scholar is above all recognized as  one of the most applied scholars of the Holy Scriptures.  He translated them in full into Latin, and  so they were  recorded for a long time.

His language skills and literary faculties guided him.  This was how he saw  the need to travel  to Rome to deepen his various studies. At that time , the Italian capital was constituted as the source of the humanities,  so his visit was of infinite wealth. Jerome became  one of the most recognized ecclesiastical writers in Rome . But his passion for knowledge pushed him to  travel further...  he traveled to the East where he took the priestly state.  With his previous knowledge  of Greek and Latin, he was introduced to the studies of Hebrew and other languages of Christian and pre-Christian antiquity. Jerome could be defined as a priest, traveler and polyglot.

A cave in the East

After his oriental wanderings, he returned to Rome.  There, Pope San Damaso invites him to make, with his literary skills,  a Latin version of the Bible.  This version would be the vehicle that would popularize its content and reach the whole village.  Or, for his time, “the vulgo.” Hence the translation of San Jerónimo would be the “vulgate”. This work is done  in the East,  in a cave in the middle  of the desert.Tradition tells that the translator was  in the company of a lion  watching the entrance and resting next to him.

He died at the age of eighty  on the last day of the ninth month of the year, in the year 420. He had already completed his work, for which he was recognized by the Church as “Doctor Maximus” alluding to unparalleled talent. After his death, he would be remembered and celebrated, just like during his life. In Spain,  a monastic order in his name  and likeness, that of the Jerónimos, was quickly founded.

“ And then on the continent the saying Lord Governor said that he commanded and commanded that every year on the day of  Lord St. Geronimo  the Banner of this city be removed on the eve and mass to the Yglesia Mayor and accompany him all the city and put on the saying Esstandarte of the one part, on the, anus right the figure of the Holy saying and the other, the weapons of the city and that this day there are bulls and games of reeds in the said city by the horden of said council...”.

The writings in ancient Castilian reveal some of these adventures that culminated in the appointment of a patron saint for the province. Today it is commemorated not only with patron saint's festivities, but also with  street names, a special chapel and the classic San Jerónimo,  a famous race carried out in his name.  That today is Cordovan tradition  and identity.