Home Argentine Politics and Economics The solution to the Argentine problem

The solution to the Argentine problem seems impossible for many, given the number of problems we have. But maybe in the note there's a solution to everyone. 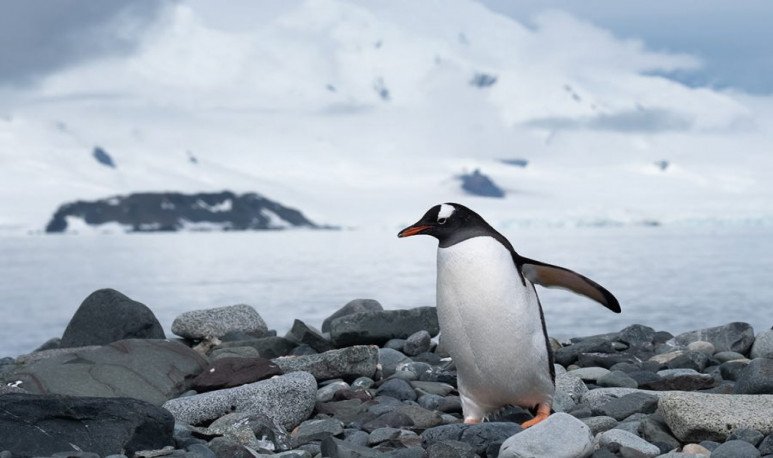 We usually hear around that  Argentin a has no solution. This time I will dissent with that expression and offer you the reasons and obviously the formula for finding a  solution to the Argentine problem , definitive.

I'm probably called a tyrant or sells homeland, but let me offer a different look at the rich and poor Argentina.

We are poor because of lack of education  and I have no doubt about that, as the most important deterioration comes around. And just where I think we have to focus on investing: education, science, technology, if we want a thriving nation.  Our people are subject  to power on duty, which receives votes, which simulates governing and have no idea how to administer. Oh! I forgot: true that we don't have economic resources in the state coffers and that we spend more than we get. A huge debt, too. Oh, God! That's distracted.

We are rich because we have a tremendous territorial extension, which not only do not occupy, but worse, we do not exploit. The best example of this is  Vaca Muerta . We're rich but we're poor. Then I wonder what we are doing with the eternal sovereign claim on the Falklands (which not even their inhabitants want to be part of our country). A subject that with diplomacy will never end, just because of being poor...

Let's go to the concrete!

Here are only three general measures that we must take: First,  manage correctly , shrink the state and warn politicians that they no longer enjoy salaries and sidereal budgets. The second is  to create a strong currency  backed in goods and if someone issues without legislative authorization, he is imprisoned. The third is  to rate 500 billion dollars “the dominance” that our country possesses over Antarctica , certainly based on a treaty that will last until 2048 and hand it over to whoever wants to bear the cost. China? England? Who gives more?

This way, we should bring the boys from Vice Commodore Marambio base with their belongings. It is the  solution to the Argentine problem . Argentina could cancel  foreign and domestic debt  , balance the balance of income and expenditure, invest in the best education, generate jobs and end social assistance and subsidies. Even, stay with a good fund guarantee that supports trust to attract new and better investments. The secret of this idea, will be to learn from the past...

If the politicians are finally responsible for managing, it is preferable that we do nothing, we already know where the money will end.

The historic downhill of Paraná