The debate about what it is and how money arose is reissued in the cryptocurrency world. How does traditional money relate to cryptocurrencies? 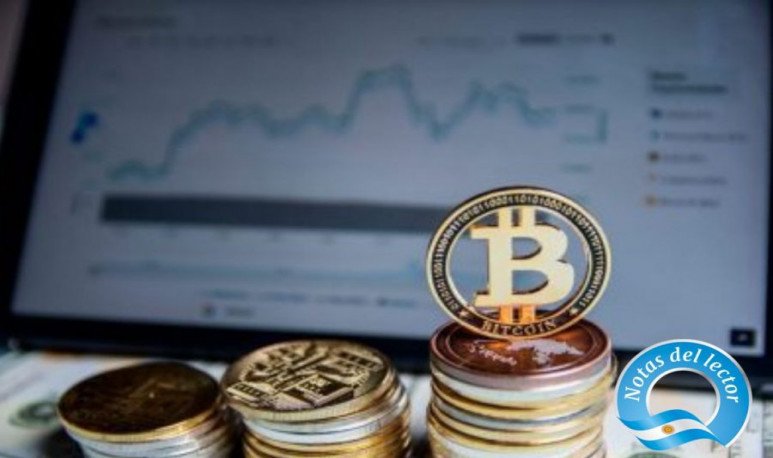 By  Gonzalo Martinez Mosquera  (h)
Ambassador of Algorand in Argentina.

According to historian  Yuval Noah Harari,  we homo sapiens managed to dominate the earth thanks to our ability to generate “ fictions ” that allow us to organize in large numbers and flexible way. Examples of these fictions are legal entities, trademarks, countries and...  money . This latest fiction is one that allows commercial coordination between people who do not know each other on a global scale.

A recurring question in the  cryptocurrency  world is whether these are or can become money. To answer this question, it is important to understand that there are two preponderant theories that try to answer what money is and how was its  origins . The first is the classical theory, which says that money is a “thing” and the other is one that says that in reality money is and was always a debt. 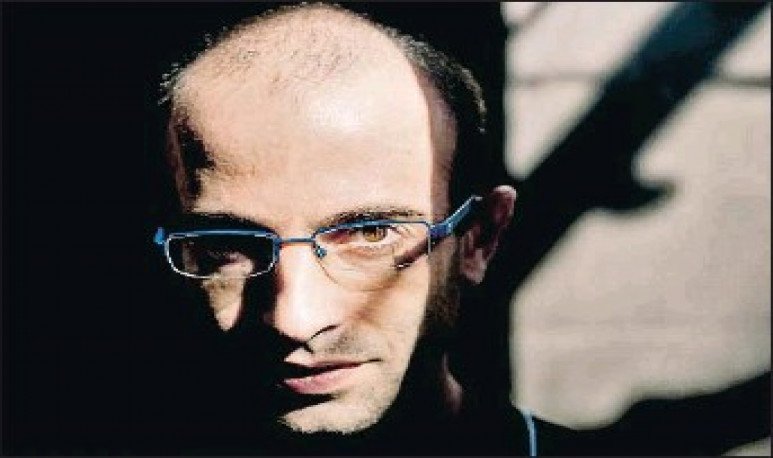 Money as a “thing”

Classical theory  (Aristotle, Locke, Adam Smith, etc.) says that money is a “thing.” According to the same, we humans originally trade on  barter basis. This type of transaction was not efficient mainly due to the problem of double coincidence, according to which, if anyone needed for example to  exchange  a couple of  fish  for a little firewood they will have a lot of firewood.iacute; to find someone who would like to make exactly the same exchange in the reverse direction and in the same moment. To avoid this problem, the company would have chosen a good that functioned both as a  means of exchange  and unit of account.

As time went on, that chosen instrument evolved to end in metals such as  gold  and  silver  that due to its intrinsic characteristics were much more convenient to be used as money.

But there is another part of the  library  that states that this theory does not have a real archaeological sustenance, it is founded only on logical and assumptions, and that also, even, does not make common sense (see Mitchell-Innes 1913 and 1914, Felix Martin 2014, David Graeber 2011).

According to this second theory, money is and always was a debt.

Suppose someone sold a good or service to another and this other would be “indebted” to that one. The person who transferred the property or rendered the service would have a credit in his favor, an asset. If the debtor had a good social reputation (had “credit”), that debt could be transferred for the purchase of other  goods and services . That debt would have turned into  money in that way.

Gradually there would have been specialists to “join the tips” between people who wanted to accumulate credits and people who needed to borrow. These specialists, today we call  banks . When a bank grants a loan is, in fact, creating money in the form of debts against itself, the famous secondary creation of money.

Coins,  banknotes ,  electronic money , etc. would be, according to this theory, nothing but instruments that are used (and used) to represent and/or settle those debts. But the essence of money would actually be something ethereal and what changes would be simply the form it takes.

What is the difference?

Are cryptocurrencies or are they not money?

If you know a little bit of  cryptocurrencies , you will have already warned, that  Bitcoin  is designed based on money theory as a “thing.” The speed of issuing new bitcoins is predefined in its code and has a limit of 21 million that no one can alter (at the time of writing this note more than 18 million were already issued). This is one of the fundamental bases for understanding the monetary  philosophy  behind this cryptocurrency.

That debate about the origin and  essence  of money came even into the cryptocurrency world and it seems to be setting up two grandstands; on the one hand Bitcoin enthusiasts, who obviously are mostly inclined to the theory of money as a thing, and the Ethereum enthusiasts who apparently seem to be support the theory of money as a “debt.” Vitalik Buterin (Founder of Ethereum), in fact, was defined by debt theory with an April 3, 2018 tweet addressed to bitcoiners where he recommended David Graeber's book “Debt” (2011) mentioned above.

Both the theories of money and “thing” and the theory of money as “ debt ” need some instrument to function. In the first case, the instrument would become the money itself and in the second, it would be the mechanism through which that debt is represented, transmitted and kept.

Today, money tends to disappear in physical form. With honorable exceptions as in our country,   Argentina  , money is started to be handled, almost exclusively, in centralized digital archives managed by central banks and commercial banks.

Cryptocurrencies are exactly that, files, only unlike those mentioned in the previous paragraph, they are decentralized. That they are decentralized means that there is no central entity (worth redundancy) that can define who uses or stops using the files. Thousands of computers have a copy of it and no one has the power to change it to piacere..

Beyond whether money is a “thing” or is a “debt,” the important thing is to know that it can work on the technology that cryptocurrencies handle. In the same way that today money is handled in centralized digital files, cryptocurrency could perfectly be the file where money is saved and transferred.

The most successful case of using cryptocurrencies as transactional money is clearly the famous stablecoins.  Stablecoins , as the name suggests, are cryptocurrencies that seek to have  price stability  and for that, they tend to “stick” their value to a stable currency such as the dollar, the euro or others.

Today, the most relevant stablecoin in the market is called Tether. According to  https://coinmarketcap.com/ , Tether has a circulation of more than 4500 million Tethers. That would mean that there are more than $4500 million denominated in the form of “Tethers” circulating around the world with Asia the region where most use would register, according to analysts.

Basically, what Tether does is back up each token (each Tether) with the same amount of  dollars , euros or yuan, as appropriate, into bank accounts. Ownership and transfer of those tokens, rather than being handled in centralized files in central or commercial banks, occurs in decentralized archives managed by technology behind cryptocurrencies.

So far Tether works on various decentralized registers. The main one is Ethereum which gathers approximately 50% of the circulant issued. The current challenge of this network, however, is  scalability . The technology on which it works is called “Proof of Work” (the same one that uses Bitcoin) and in case the use of the  platform  grew too much, the structure could not be provided, resulting in significant delay and high transaction cost. It is for this reason that this technology does not make it possible to carry out microtransactions due to the high cost incurred by payment made.

Earlier this year, Tether began operating on another cryptocurrency called  Algorand . Algorand is a cryptocurrency that, unlike Bitcoin and  Ethereum , uses a technology called “Pure Proof of Stake.” It was developed by the Turing Silvio Micali Award and was launched in June 2019. This platform enables decentralized operations at minimal cost, very high  speed  and high scalability.

According to Coindesk magazine (probably the most important worldwide as far as cryptocurrencies are concerned), Algorand is going to allow Tether to enter the world of  micropayments : “Tether users will gain fast confirmation times (under four seconds) and low commissions, which will allow the realization of micropayments”.

Stablecoins for the unbanked

Those who live in a developed and stable currency country usually take for granted the possibility to pay for things   digitally  . In this way, there would be no need to use cash (with all the risks involved) or fear that inflation will reduce your savings in a short time.

However, it is estimated that approximately 2 billion people in the world do not even have  bank accounts  and are light years away from that reality. For them, making payments often entails large transactional costs which, coupled with the high inflation they tend to suffer, deteriorates their already limited purchasing power.

The arrival of Algorand into the world of stablecoins and its ability to perform  microtransactions  safely and at low cost, is likely to give them a new boost. A boost to reach all those people with a reliable and efficient  savings  and payments tool, competing on a large scale with traditional centralized platforms.

Money, both as a “thing” or as “debt”, makes our life simpler. It can definitely work on cryptocurrency  technology  and thanks to these, the possibilities, which many take for granted, are increasingly available to everyone.

The historic downhill of Paraná