Home Argentine News of the Day The automobile designer

Oreste Berta made his passion, cars, a way of life. Today is 82 years old. 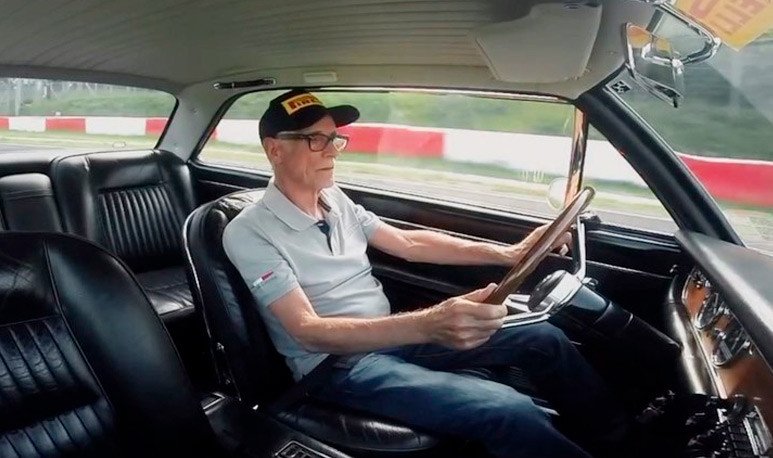 Oreste Berta was born on September 29, 1938 in the town of Rafaela, Santa Fe province. Since children and interested in cars and their construction. So he studied for it. As an adult he became a designer, developer and integral builder of engines and racing cars. He also founded his company Oreste Berta S.A. in 1968, which he presides. Among his most recognised works are the Berta LR, a car designed 100% in Argentina and powered by the driving plant called Berta V8, from a Cosworth engine for the seasons of the World Cup Sport Prototypes. He has three Honoris Causa degrees awarded by the National Universities of Córdoba, San Juan and National Technology.2. Currently, he continues to prepare race cars with his sons Brian and Oreste (Jr).