Home Argentine News of the Day Mafalda: 56 years of fame

A day like today, 56 years ago the strip “Mafalda” was published for the first time in a graphic medium. 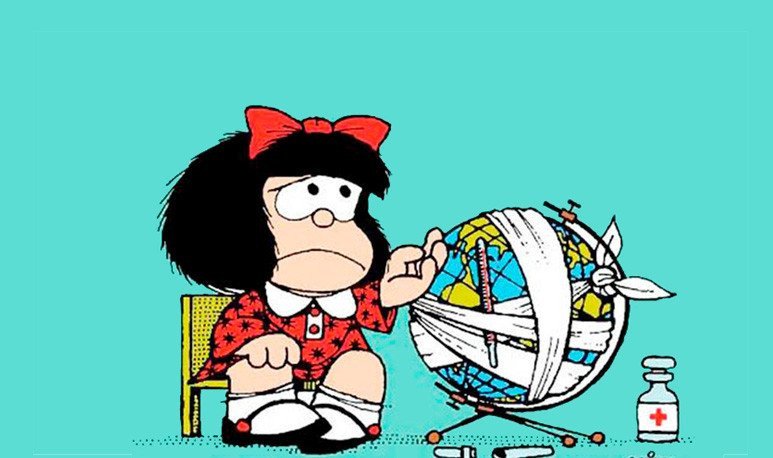 On September 29, 1964, the  “Mafalda”  strip was published, developed by the graphic humorist Quino (Joaquín Salvador Lavado). It was published in the weekly magazine “Primera Plana”. Through this character, the author was able to replicate the voice and thought of Argentine society in the 1960s and '70s.Mafalda is a terrible, friendly and daring babe, born from a typical Buenos Aires (Buenos Aires) middle class family. This girl, like everyone, has a family and friends who make up her gang. He goes to school and, in summer, he goes on vacation. But Mafalda is not a girl like anyone else. Humble and committed to ethnic groups, she worries the world and does not understand how adults can carry it so badly. She is famous throughout the world for the grace of her questions, the innocence of her world and the height of her ideals. A tireless social fighter, she issues political manifests from her seat with an innocent lack of innocence. It can be said that she is a revolutionary beyond pencil and paper.Mafalda reflects on the situation of the world and the people we live in it.