Foundation of the city of Eldorado

On September 29, 1919, the city of Eldorado was founded in Misiones, also known as “the capital of labor”. 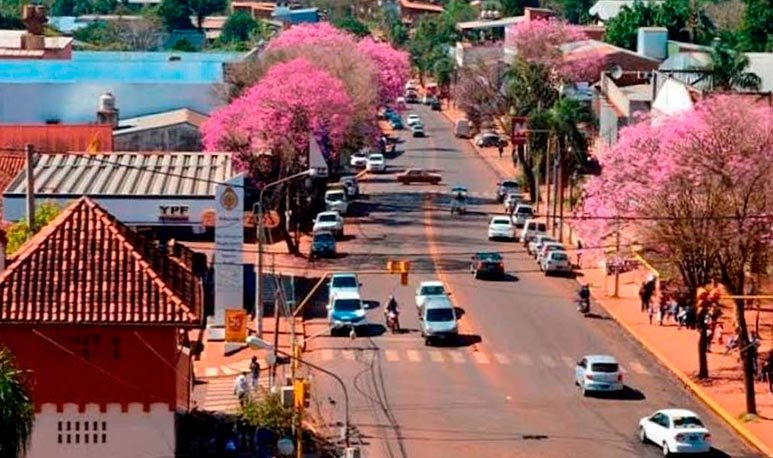 Initially missionary lands were inhabited by Guaraní aborigines, who based their subsistence on hunting, gathering and agriculture. Until in 1876 President Nicolás Avellaneda promulgated the Immigration and Colonization Act. This law encouraged the immigration of European colonizers in order to populate the vast virgin territories of Argentina. In that context, the German Adolfo Julio Schwelm came to the place.  He founded the city of Eldorado, also known as “ Capital of Labour ”, on September 29, 1919, with a port over Alto Paraná, and making it the center of European colonization in the area. He explains the multiple collectivities, races, creeds and languages.Its name “Eldorado” was taken from a legend, common among the conquerors of America, which ensured the existence of a region in these latitudes full of treasures and riches.