Home Argentine News of the Day Axel in concert

The singer reviewed 20 years of career in an imposing live streaming show. 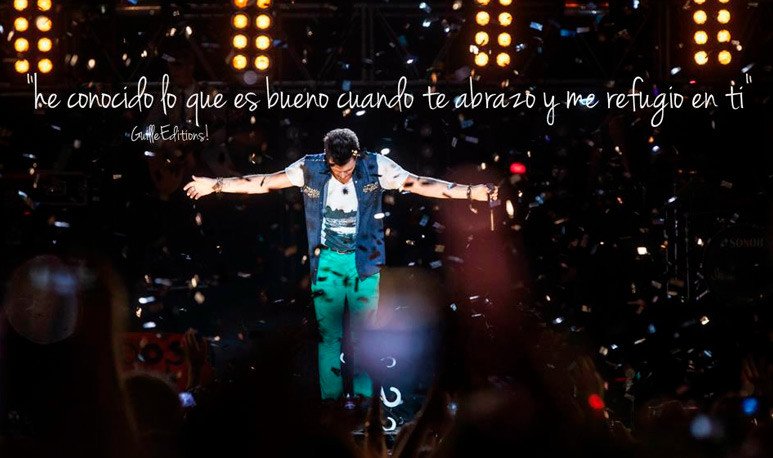 The singer Axel gave a live streaming show from the Buenos Aires stage of Movistar Arena, which was followed by fans from across the continent and from Spain. It was a very particular show, different. Not only because of the virtual mode, but also because it included a tour of the behind the scenes, the interaction with the musicians and an imposing display of cameras and lights that highlighted it from the rest of the broadcasts of this type. In a review of his 20-year career, Axel sang classics like “ Air “," What are you looking for “," Your love forever “," We are one "and" You're wrong “, plus songs he had never addressed live until the moment. The funds raised will be allocated to four foundations that assist boys and girls in situations of social vulnerability.