An Argentine candidate for the Nobel Prize in Physics

This is Julio Navarro, an astronomer recognized for his research on galaxies. 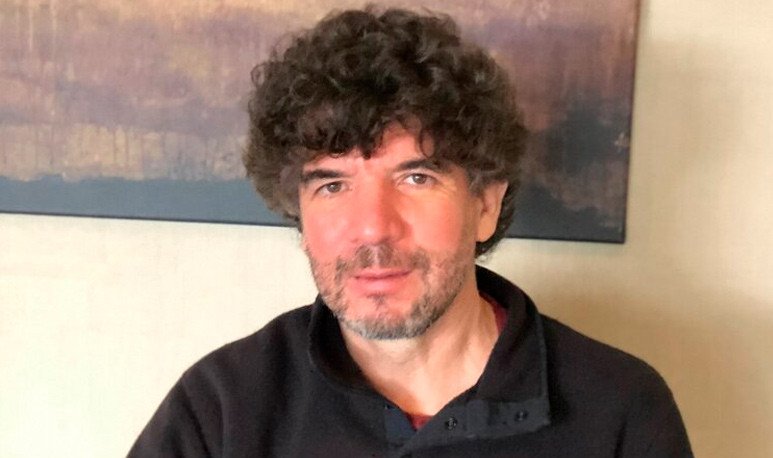 Julio Navarro is Santiagueño and the only Argentine included in the select list of possible nominees for the Nobel Prize in Physics, made by Citation Laureates.The scientist holds a PhD in astronomy, a graduate from the National University of Córdoba and an expert recognized for his research on galaxy formation and evolution, with great chances of winning the Nobel in Physics.Throughout his career Navarro won the following distinctions: Henry Marshall Tory Medal of the Royal Society of Canada, 2015; Member of the Royal Society of Canada, 2011; Friedrich Wilhelm Bessel Award of the Humboldt Foundation, 2004; Member of the Guggenheim Foundation, 2003 and Member of the Alfred P. Sloan Foundation, 1999. He is currently a professor and researcher in the physics and astronomy department at the University of Victoria, Canada.