Vivid and kicking, this is the pampean rock. We tell you what are the three bands that keep it on fire. 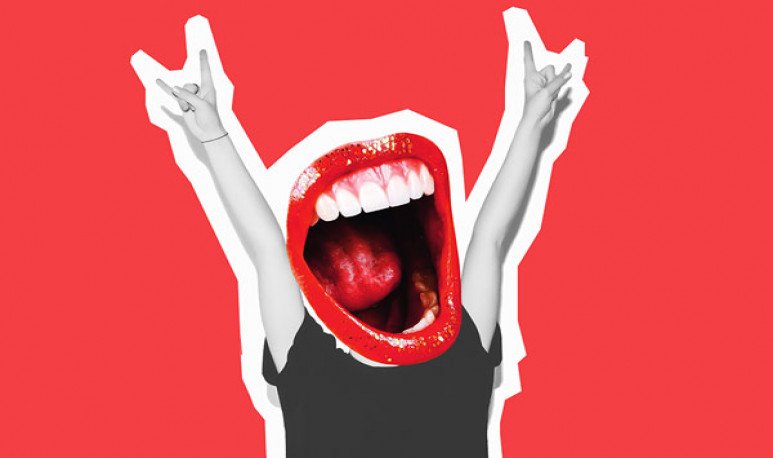 From the 1990s to this 2020,   there were many times that the phrase “rock is dead” was heard   . The galloping   digitization   of music and   decrease in bands that use instruments,   are signs that the industry is putting the focus on other genres and thus abandoning its prodigal son, rock.

However, just as there are signs, there are also counter-signals; they come in the form of   shocky riffs and passionate concerts   rockers. In our country, many bands have taken the posta of creole rock and roll, that is,   national rock.   The legacy of the Billy Bond, Spinetta and Pappo is in good hands: There is   three bands from La Pampa that come to keep the rocker banner high   . We present you to   The Siberians, Shadows and Knei. 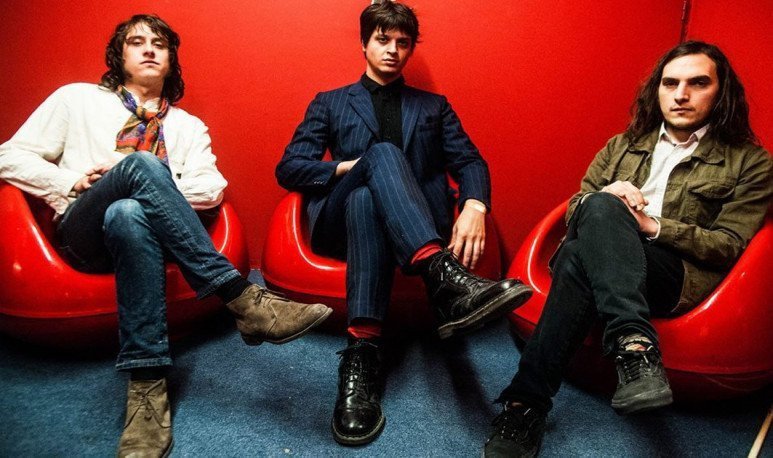 The trio is a native of La Pampa but is   based in Capital Federal   . Knei is made up of Nicolas Lippoli (vocals and guitar) Mauro Lopez (bass) and Roberto Figueroa (drums). According to the description on spotify,   “his music   refers to the 60s and 70s,   influenced by the state of   musical and artistic freedom   typical of that time and in its lyrical there is a   message addressed to their generation and     to the roots   of his native province”

The Knei are, of the three bands,   the most metallic ones sound.   Rober's powerful drummer, Nico's speedy solos and Mauro's overwhelming base make Knei a   power trio as long ago was not heard in Argentina   . With three records recorded, the band was mutating their style and playing with the stoner genres, the sabbatical metal, and of course, the Knei play with rock, with   a lot of rock. 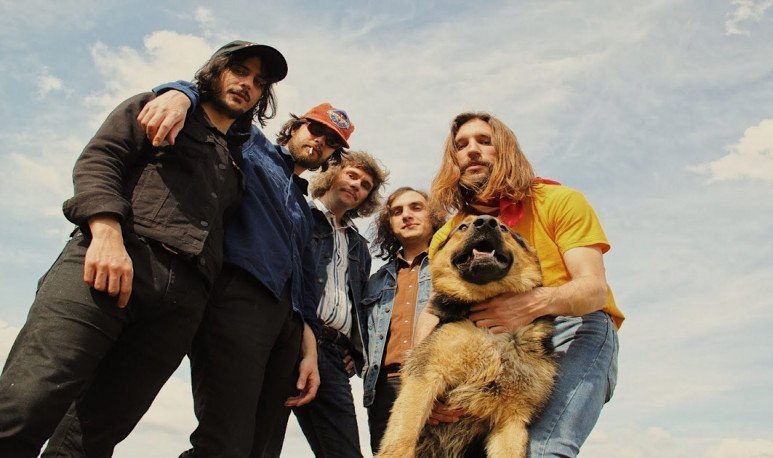 This one   quintet   pampeano also settled in Buenos Aires. It arose from   zapadas in porteñas squares   and held on the circuit by live recitals. They are, of the three bands, the ones that took the most delay in the release of the first LP (ALGO TUYO, 2018), but   presence   of Los Siberians on the circuit   under local,   It was always very strong.

They describe themselves as”   quintet pampeano from   american guitars and melodies   . They embrace the rioplatense songbook to the top on the map. Or is it that the map is turned? The Flying Burrito Brothers and Neil Young coexist on the same podium with El Kinto, Leonardo Favio and Tanguito.”   The merger of   ballads and classic rock and rolls   , is materialized in   songs that sound like a story   that any country man in La Pampa could tell. 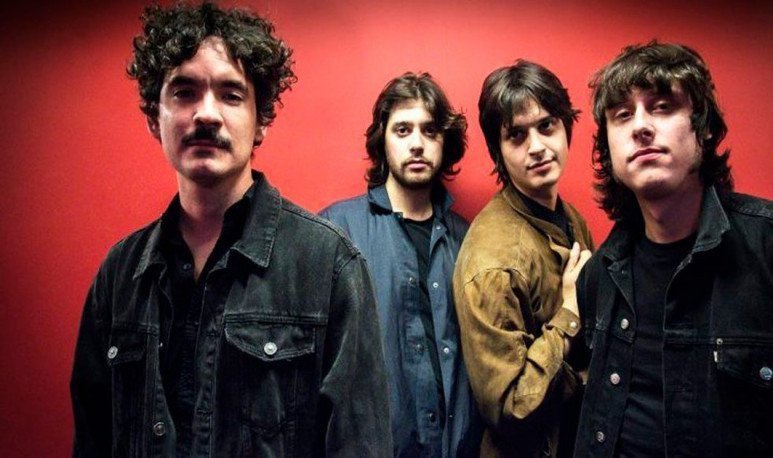 The Shadows can be located in the   between Knei and The Siberians,   a change lower than the first ones, a speed higher than the seconds. Las Sombras sounds like rock, smells like rock, tastes like rock, bleeds rock and consumes rock. Perhaps as for the pampean roots,   it is in them where these are most mixed with the sounds of the city   , as some songs are sung by Manuel Fernández (voice and guitar) with the   own tonada of a tanguero   from 1910.

The rest of the band are known names on this note: Nicolas Lippoli (vocals and guitar), Julián Pico (bass) and Mauro López (drums). The quartet has   a lot of blues, lots of lyrical and lots of power   ; three typical factors of   national rock that cured the teenagers and young people of the 60s and 70s so much   .