In this pampas nature reserve, they work to recover endangered species 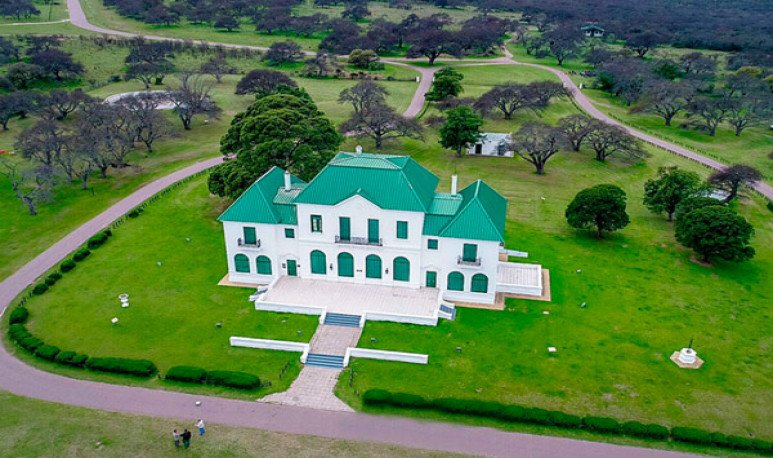 Good news is glimpsed in the animal kingdom. A Patagonian species that knew to be in danger of extinction is being inserted again in one of the most significant natural reserves of  The Pampa  . Guanaco is returning home in  Luro Park .

Guanaco,  or called guanicoe, is a species of artiodactyl mammal in the  Camelidae family from South America  . It is a  wild animal, as opposed to the flame ( Lama glama ) that is domestic. It is fine-boned, with an approximate height of 1.60 meters and about 91 kilograms in weight. The youngest are called  chulengos .

Guanacos are characterized by being the  largest animals in  Patagonia   (except mammals marine). Its weight is typically twice that of its premiums, vicuñas and can reach up to 140 kg. Its  coat is longer than that of vicuña,  but shorter than that of the alpaca; it is also  of excellent quality and for this reason they have been preached for more than 30 years.  . In addition, its meat is rich and eccentric flavor, so the  extinction of guanaco was almost definitive 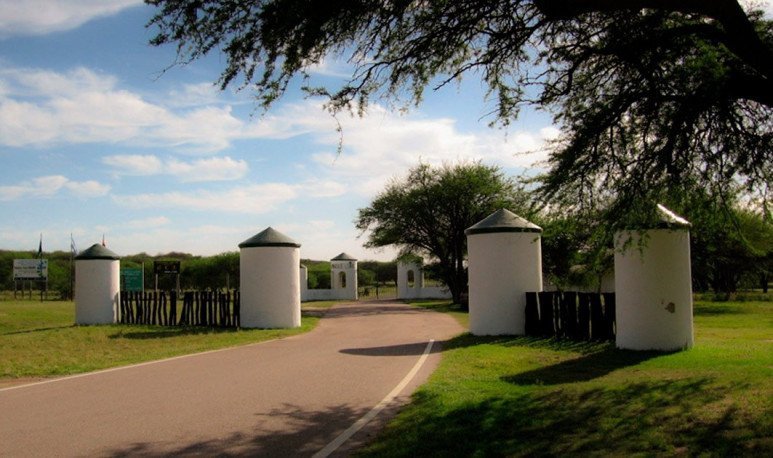 In 2016, the Undersecretary of the Environment of the Province of La Pampa began to develop a program aimed at the  reintroduction of native species in different areas of the province . “The return of ours” is achieving what seemed impossible: that the region's emblematic species become a significant number again and do not become extinct.

The  first species to go through the program was the common vizcacha  or vizcacha de las pampas. This friendly rodent is known for its  ability to modify its ecosystem  and that of other species. He is a kind of architect of nature and under the aforementioned program, he returned home to  Parque Luro.   While their long-term permanence is not ensured,  their populations are permanently monitored and slowly expanding .

The reintroduction of  guanacos  in the nature reserve promises to be even more successful than that of the vizcacha pampeana. In order to recover the  largest native herbivore of the province , evolutionarily adapted to the aridity of the particular Pampean environments, the  first batch of guanacos entered the reserve in December 2018 .

In November  2019  , the  second batch of guanacos  was entered, as a way to facilitate the consolidation of the species in Parque Luro. Fortunately, there  were few casualties on both occasions  and in this new period of births we can already observe the presence of  nine Chulengos that inspire tenderness  in the sight of visitors to the protected area.

There are countless  factors that can provoke extinction  or the disappearance of an animal species, but it is clear that  the most dangerous is the human hand  . Despite not being assured of his stay,  the guanaco has returned to the place he should never have left.

Guanacos walk along the beach of Península Valdés