A group of women from Entre Ríos launched a project to give greater visibility to obstetric violence. A pain that little is spoken about. 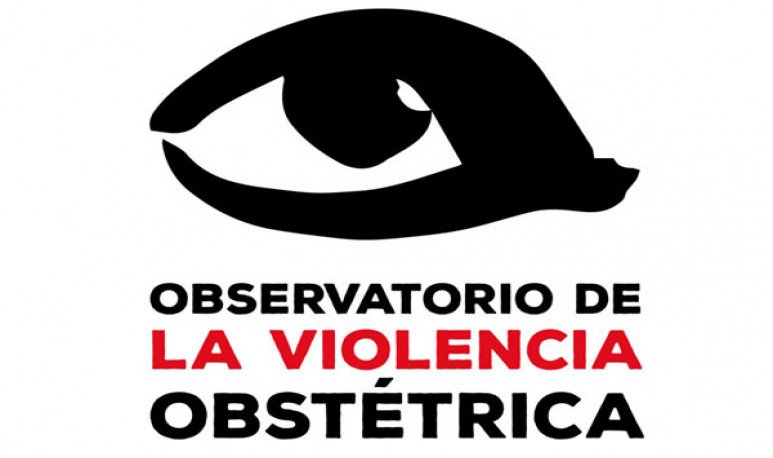 The state of  pregnancy  is a process that requires  care  that  go beyond the physical  .  Empathy  and  sensitivity  to the  future mother  is a job that should be carried out  responsibly  by   health personnel  . It is that, during this instance, moments of extreme  vulnerability and fear are covered. Two factors that  are increased  by a pandemic in the middle and the existing health protocols following COVID-19. That's why  Entrerrian women  from various points came together to create a  device  that  contained and provided security  in this regard. And so, the  Observatory on Obstetric Violence (OVO)  came to  life .

The  project  is carried out by  activists, leaders and members of organizations  . These come from the cities of   Colón , Villa Elisa, Basavilbaso, Concepción del Uruguay and  Parana  . There are no divided opinions or cracks about the treatment that the problem needs at the provincial level. They urgently seek  to create a space for exchange, accompaniment and dissemination  that will help to  understand  the scope. In this way, the objective is to be able to follow up on hospital practices. Specifically, with a view to adapting to the  Respected Childbirth Act , adopted in the country in 2004.

Its creators explain that the Observatory is an appropriate initiative for the  study and analysis  of  obstetric violence  . In this regard, they are not only interested in quantitative reports, such as surveys and statistics, but also strive to maintain a qualitative approach that allows sharing experiences of those who approach. The latter is achieved through dissemination processes and debate instances. It is also intended as a   place  of consultation, access to information and reporting  for  women  and people with the ability to gesture.

Spread across different spaces and disciplines, the group is composed of professionals who contribute from various edges. In this way, we find people from sociology, medicine, obstetrics, communication, law and childcare.  It is the first agency in the province of its kind . In addition, it was originated with an  autonomous, independent and pluralistic sense. Three concepts used as a premise to generate prevention actions in the face of a problem spread almost like a virus. But fortunately, it begins to have recognition and voice of its own in order to be avoided and foster a fairer future.

The device has  theoretical purposes , such as investigating, reviewing, describing, discussing, questioning and suggesting the contents that appear in observation instances. In addition,  an attempt is made to inform  the community about the findings that occur throughout the process. Although there are many lines of work they propose, they are all aimed at  making the subject visible and raising awareness  about what is happening in  Entre Ríos  .

A little-addressed problem that needs urgency

Obstetric violence  is that exercised by health personnel on  women  's bodies and productive processes. In this sense, it is expressed in a  dehumanized treatment, an abuse of medicalization and pathologization of natural developments . This picture was aggravated by the current context of the pandemic. Some examples are that they separate the mother from the newborn or do not allow companions to enter the wards.

Faced with this, it is that the organization aspires immediately to consolidate the formation of the group. They do so with the addition of new members from different localities and by contacting activists from regions in Entrerian that are not represented. At the same time, they continue to support those who write to them on the networks to let them know that they  are now seeing them and that they are not alone .