A 160-year history at the forefront of solidarity: the women of the Santa Fe Charitable Society. 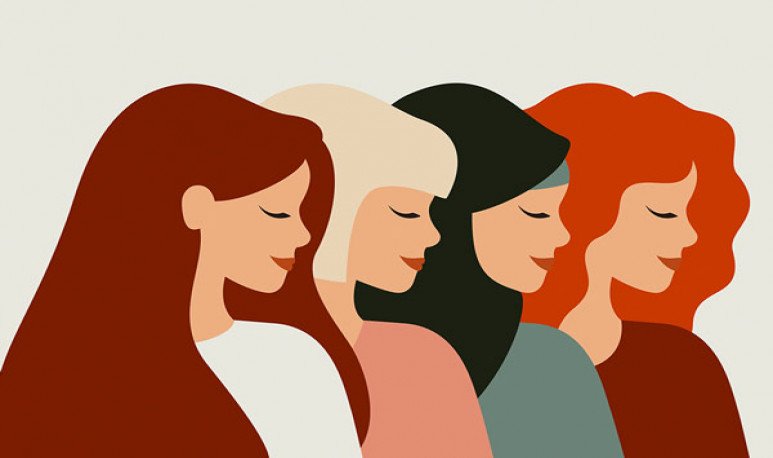 At present, a group of women are the  owners and caregivers of the centenary building of Cullen Hospital, the largest in the province and benchmark in the region . They continue to develop with solidarity, effort and dedication, the noble task of ensuring the care of the sick . Homework they started no less than 160 years ago.

It is that the Santa Fe Charitable Society is the third oldest in the country in operation. Pioneer was that of Buenos Aires, in 1822 , which today no longer works after the intervention of Peronism in 1950. Then in 1854, Rosario was created at the initiative of local politicians Federico de la Barra and Nicasio Oroño; and two years later the one in Tucumán. The latter, like the local one, still continue their mandates after surviving the political swings of more than a century and a half.

On December 25, 1860, days after he assumed the governorate of the province of Santa Fe and after announcing it in a decree 13 days earlier, Rosarino politician Pascual Rosas created and put into operation the Charitable Society of the capital city. In this way, the  patrician women of the Santafesino society became part of the public service with a noble activity they continue to carry out today, 160 years later: to ensure  the care of the most vulnerable.

The president of the first Board of Directors of the Charitable Society was Fortunata Sañudo de Comas. Shortly after its task in society, the government handed over to these ladies the full administration of this effector. In this way solidarity with the Santafesinos became their first and only task.

For those years, the work of the ladies in the hospital was intense.  Contingents of soldiers who came from the war against Paraguay were cured . Later, to the victims of the cholera epidemic.

In 1897, in the face of the population increase in Santa Fe, the women of the Charity promoted the idea to build a new hospital to meet the health demand. The society obtained donations and, with its own , the foundation stone of the  above-mentioned hospital was laid, which was inaugurated in 1909 . It was built on land that were donated to the Charitable Society and today they are still the owners and caregivers of the centenary building that is already 111 years old.

These ladies left their homes at a time where the figure of the woman was relegated to the house, to family care and religious tasks. They assumed the direction and supervision of girls' schools in the capital city, solidarity and care for hospitals. They began to function and  the institution was instituted as functionally and economically independent  thanks to donations received for their charitable works. At that time there was a single effector in the city who was in principle only men.

For these women, their task did not end. They continue to plan actions to improve health care for those who need it most . They know that challenges are many and dreams even greater. So they put all their solidarity in order to form a Santa Fe with health and peace.The women of the Charity continue with the task that those of 160 years ago began, with the same effort with which they did.