Home Argentine Editorial Argentine politics: the country, in our hands

Argentine politics: the country, in our hands

As the great Tato said when he started his classic and current monologues: “Naaaational Politics”. An analysis of how politics and destiny of our country is everyone's work. 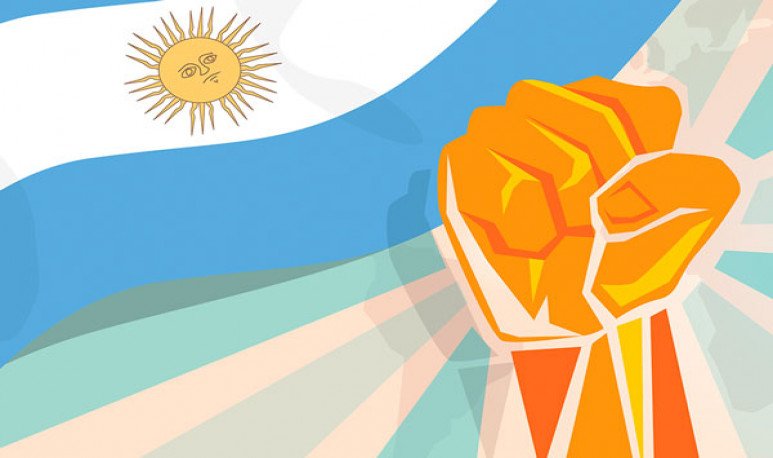 There is a popular saying among  Argentines  that says: “Better not to argue about politics, religion or football”, just for the  passionation  with which we express these issues to avoid having a bad time with those we want.

For the same reason, this philosophy has been well recorded by this medium, which seeks to convey union above all things, always avoiding, showing us as part of one of the “sides”. This does not mean that we can mention how we live, what we think and what we feel; in fact, with each of my colleagues we think differently on many issues, but we understand that there is a greater common good over our idea, that, after all, this space is an opportunity that summons us to add on a a particular subject and in which it always prevails to be better Argentines.

It is a great challenge to take care of this aspect and to fly over impartiality, always on the verge of our passion, even believing that we can aspire to the union of ideas, in an Argentina where common sense is lacking. I mean to identify the basic principles of a full-fledged democracy; yes, of course, with the imperfections of a system that has some gaps, but always considering that it is the best way to organize our ideals, our society and our government, basically offering “freedom” and justice for all”.

In referring to the shortcomings of the system, we are basically talking about the coverage that a democracy must give us and basically from accepting us contradictory and imperfect, something as complex, as human beings possess in all its dimensions, here and China.

Societies with the most orderly democracies in the world function thanks to respect for others, institutions, that of their constitution, freedom and the independence — in our case — of the three powers. In this way the authorities renew themselves, the president, conducts and administers for a period, or at most two, the interests proposed in the campaign to carry out a consensual plan with the representativeness of a majority electorate that supports it.

Ideology is and must be the main debate of every society. There is no way that we all think in the same way and from our free choice comes the way we see our place in the world, the organization, its development and the leadership we choose for that leadership.

The representation of a society arises from its people, it is the electorate who finally decides and elects its representatives, responsible for administering and offering a course to the country's destiny. neos for the position.

All this that seems so basic and obvious, unfortunately, seems something utopian in our country.

Whose responsibility is it?

Is it us or are they our representatives?

Tato Bores, in one of his monologues of 1989/90 referred to sacrifice and said:  “Since I was a little boy I have been hearing that we have to sacrifice for the sake of the future. The national motto has always been to screw yourself today to enjoy tomorrow and you put your shoulder, but the future by definition is pianted and one can never reach it.” 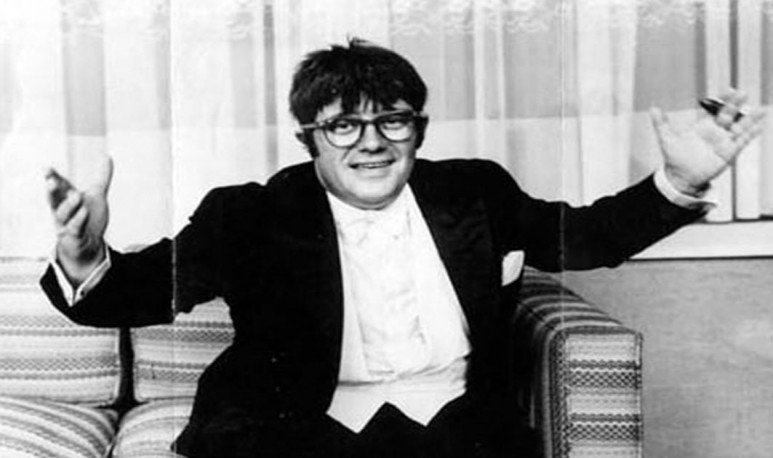 This is the dichotomy of a people who fail to find a way out of their great social problems, their choices and representativeness, the course of development that resembles something a little more rational, to a divided country without so much fight and something more orderly, to have a plan that may vary but sustainable, without going from one side to the other, seeking guilty, rather than aligning ideas and consensus on a future.

Can responsibility fall only on leaders?

Actually, they should set an example.

It is difficult to generalize, but if we are based on facts, the questions are quite eloquent...

Over the last decades with democracy we have maintained inefficiency, corruption, a pronounced dissent on elementary issues, ineptitude, lack of tact, lies and on the other hand a foolishness to insist with the desire to only stay in power seeking immunity, creating underground structures that hold it away from the real needs of people.

This model is not  made in  Argentina, this exists in many countries around the world.

The sad thing is that, in our case, we are going from bad to worse and, I repeat, it is not the problem of a specific government, I dare say that it is a model of all the last governments, of all political flags and, above all, of us.

Do we not vote every two years? Enough stories, we're the top responsible.

“Argentina is a trap”

In fact, this also exists all over the world, I mean racism in North America, religious problems in Asia, for giving a couple of very concrete examples...

In the 1997 film by Adolfo Aristarain, starring the great Federico Luppi as Martin (Hache) says: “The homeland is an invention.” He refers to the fact that, from his point of view “good  argento ”, the homeland is a verse.

Eroded, tired and in a negative emotional state, certainly understandable, in which he expresses his anger against the system. His anger is that of many, I understand, but in this case I do not share Martín's negative connotation, as it implies an introspection that he does not and generally do not do. I believe that the country does exist, talking about invention is a Buenos Aires facility to not take charge, which hides the particularity of not respecting, transgressing and not meeting the rules, fundamental principle of every society.

Homeland is the combination of culture and territoriality, it is the identification with our things and the sense of belonging of our people, it is the union of our history, our language, traditions and everything that our beloved Serargentino.com seeks to convey.

“Argentina is a trap.” The big national problem is, precisely, not to coincide on the road and in your destination. It is not to have a consensual plan, it is not to have clarity in the objectives, it is to found, refound and refound Argentina.

So, logically, we are unfeasible.

Our lack of recognition, fanaticism and immaturity lead us to continue to stumble over and over again, without realizing that we are trapped in a retrograde system, which only benefits the passage of officials without ideas, who repeat themselves, delaying the unity of criteria to achieve prosperity.

“The exit is Ezeiza”

I'd say it's a sad statement. Argentines who decide to emigrate are often painful in search of the opportunity we did not know how to give them and will live with their mini-Argentina with a lot of nostalgia, clinging to the customs of their roots and the sad reality of being far from their affections.

We didn't learn anything!

Well, some things if we learned, we agree that we no longer want military in power and finally understood, despite who weighs it, that democracy is the best system of government. The military or the security forces deserve much more than our respect, we heal for God, they are currently people like us who fulfill the mission of caring for us, protecting us and that have nothing to do with the dark past, don't you think?

What we really did not learn is to give value to that democracy, understanding how you knew Alfonsín's deep words when he said: “Democracy is eaten, healed and educated.”

The world looks at our lack of development and how “the rebellion of our society” only reacts to some issues, far from the reality of progress, effort and social growth.

We are immersed in banal debates, letting reality surpass us, falling into an increasingly profound well, a place that without education we cannot leave. This is the real national problem, it is illusion to believe in progress without respect and without education, that of being a machine that generates the poor without the opportunity to live with dignity in the face of a possible better quality of life.

We must not allow them to take away our illusion and we must fight to reconquer that fundamental premise, union, that is homeland.

First of all, respecting!

Of course we must fight for our rights, we must strive to be better citizens every day, we must take care of others, we must demand equality before the law, freedom of expression, health and safety, but above all, promote education under an administration that invites progress.

We must demand from our public servants and of course empower ourselves to claim and choose who best represents us, who lives up to the word, assuming that, if they do not win, they will not be our adversaries, respecting the majority and listening to the minority.

True, there are notes and notes, thousands of recipes, books and more books on the subject, but the only truth is our responsibility about all this. We can do nothing and we already know the result or we can change everything if we just took the model of what our heroes have done for our country.

Argentina is a wonderful country, we  Argentines  are very capable, supportive, creative, very affectionate and “we deserve” to stop suffering a flawed system without answers to the basic needs of a people that intends to have a better quality of life. Only that the potential for deserving depends on good policy practices and it does not depend on officials, but on our good elections.

How difficult this year!