You can't talk about architecture in Argentina without naming Tucumano César Pelli. Stay in and enjoy this tour of his most iconic works.

Cesar Pelli  's story begins in his  beloved   Tucumán   , where was born on October 12, 1926. After a few years, he entered the National University of Tucumán, where he graduated as an architect in 1948. In his first years of recently received he worked in our country, until four years later, in 1952, he moved to the United States with his wife  Diana Balmori . There, Pelli's career began to take off.

César Pelli passed away on Friday, July 19, 2019, at the age of 92, in Connecticut, United States. The news was confirmed by the governor of  Tucumán ,  Juan Manzur  who fired him as the “most famous Tucumano in the world”.

As a tribute, today we invite you to visit his most emblematic  works  . Here, the first part.

His most famous works 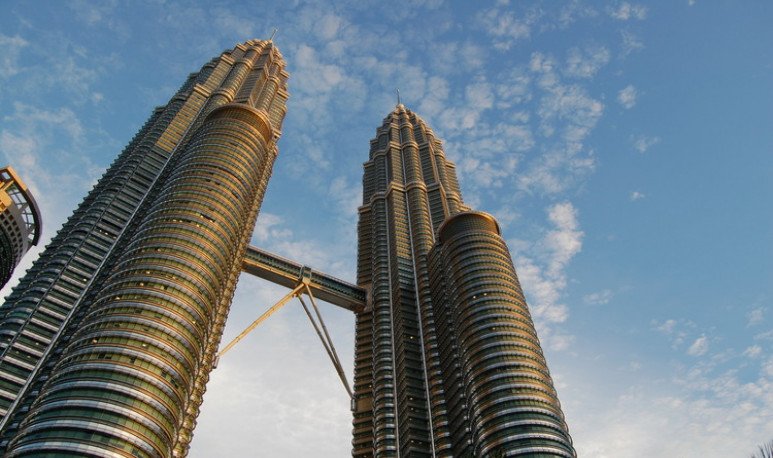 If we talk about the flagship work, the  architectural icon  for which Pelli is most known, we are definitely talking about the  Petronas Towers , located in Kuala Lumpur, capital of Malaysia. These towers were the tallest  buildings  in the world between 1998 and 2004, and are currently the tallest twin towers in the world.

They have 88 floors, their structure is almost all steel, aluminum, glass and concrete. Its structure evokes traditional motifs of Islamic art. This rises as a reflection and a tribute to the Islamic  culture  of the place.

Emblematic is the bridge that connects both towers, it is a curious landmark of architecture since it is not rigidly connected to either of the two towers.

It is the third building designed by him in the  city of Buenos Aires . Before, he had built the  BankBoston Tower and the Republic Building . It is located in the heart of Puerto Madero and has 36 floors.

It was opened in 2008. With the aim of creating a real  urban landmark, Pelli knew how to put his stamp to the work 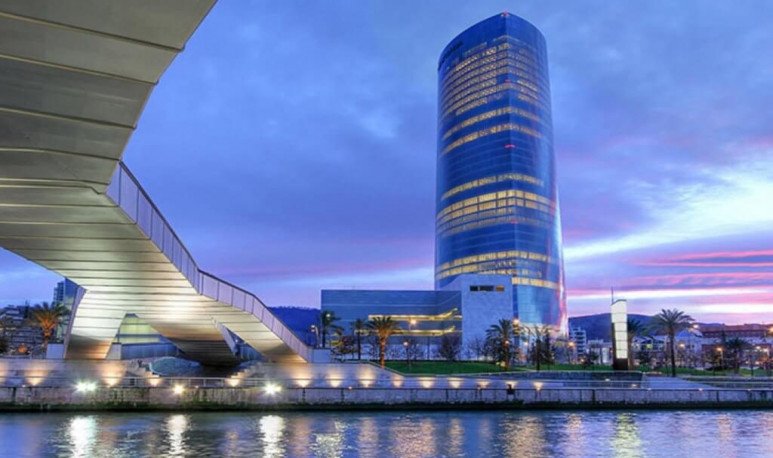 Located in Bilbao,  Spain , it is a 165-meter-high skyscraper. As an interesting fact,  King Juan Carlos I was present at its inauguration. Since that day it is the eighth tallest skyscraper in Spain and the highest in the north of the country.

The tower  extends to its 41 floors, holds a novel triangle shape with curved sides. Another work of art by César Pelli.